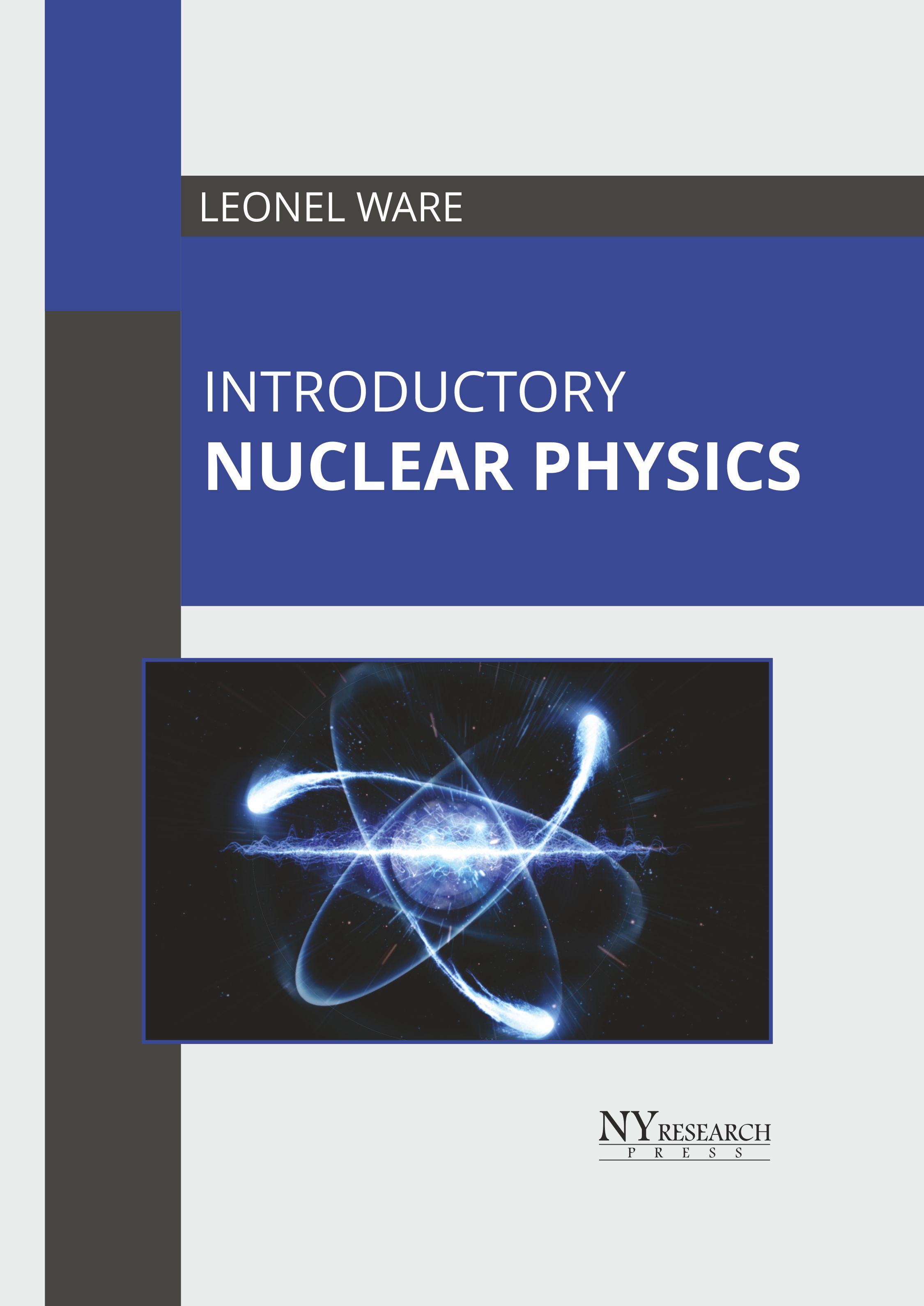 The field of physics which studies atomic nuclei, and their constituents and interactions is known as nuclear physics. Advancements in the field of nuclear physics have led to the development of many new fields such as nuclear power, nuclear weapons, nuclear medicine and radiocarbon dating. Evolution in nuclear physics has also led to the conception of the field of particle physics. There are several aspects which are studied in this discipline such as nuclear decay, nuclear fusion, nuclear fission and the production of heavy elements. The topics covered in this extensive book deal with the core subjects of nuclear physics. It presents this complex subject in the most comprehensible and easy to understand language. The book is appropriate for students seeking detailed information in this area as well as for experts.