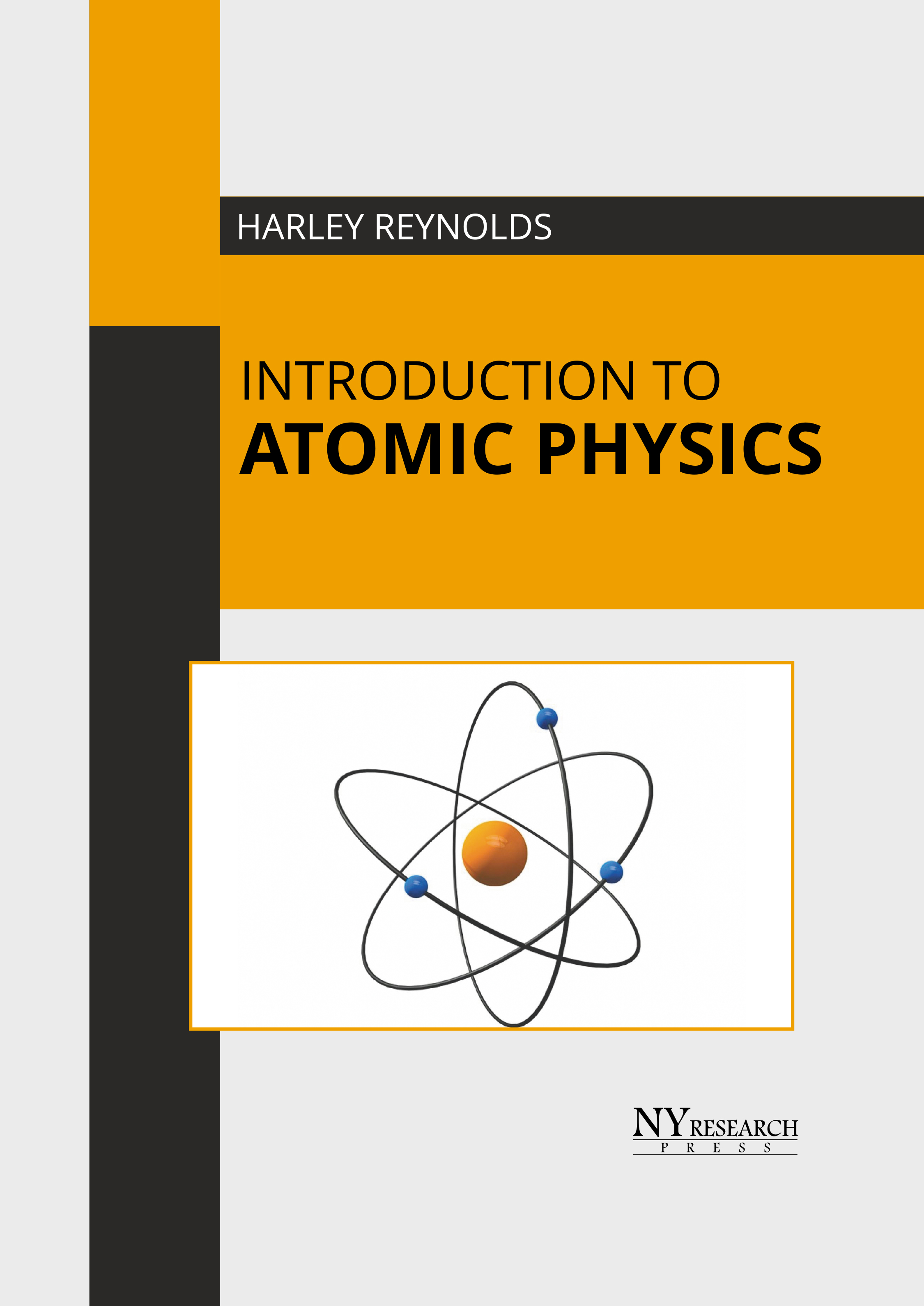 Atomic physics deals with the study of atoms as an isolated system of electrons and an atomic nucleus. Atomic models in this discipline consist of a single nucleus that can be surrounded by one or more bound electrons. These electrons exist in a notional shell around the nucleus, and are considered to be in bound state. Atomic physics deals with the study of processes such as ionization and excitation by photons and collisions with atomic particles. The process of ionization involves an atom or molecule obtaining negative or positive charge by gaining or losing electrons. Atomic physics is closely related to the fields of molecular and optical physics. This book explores all the important aspects of atomic physics in the present day scenario. The topics covered herein deal with the core subjects of this field. The coherent flow of topics, student-friendly language and extensive use of examples make this book an invaluable source of knowledge.