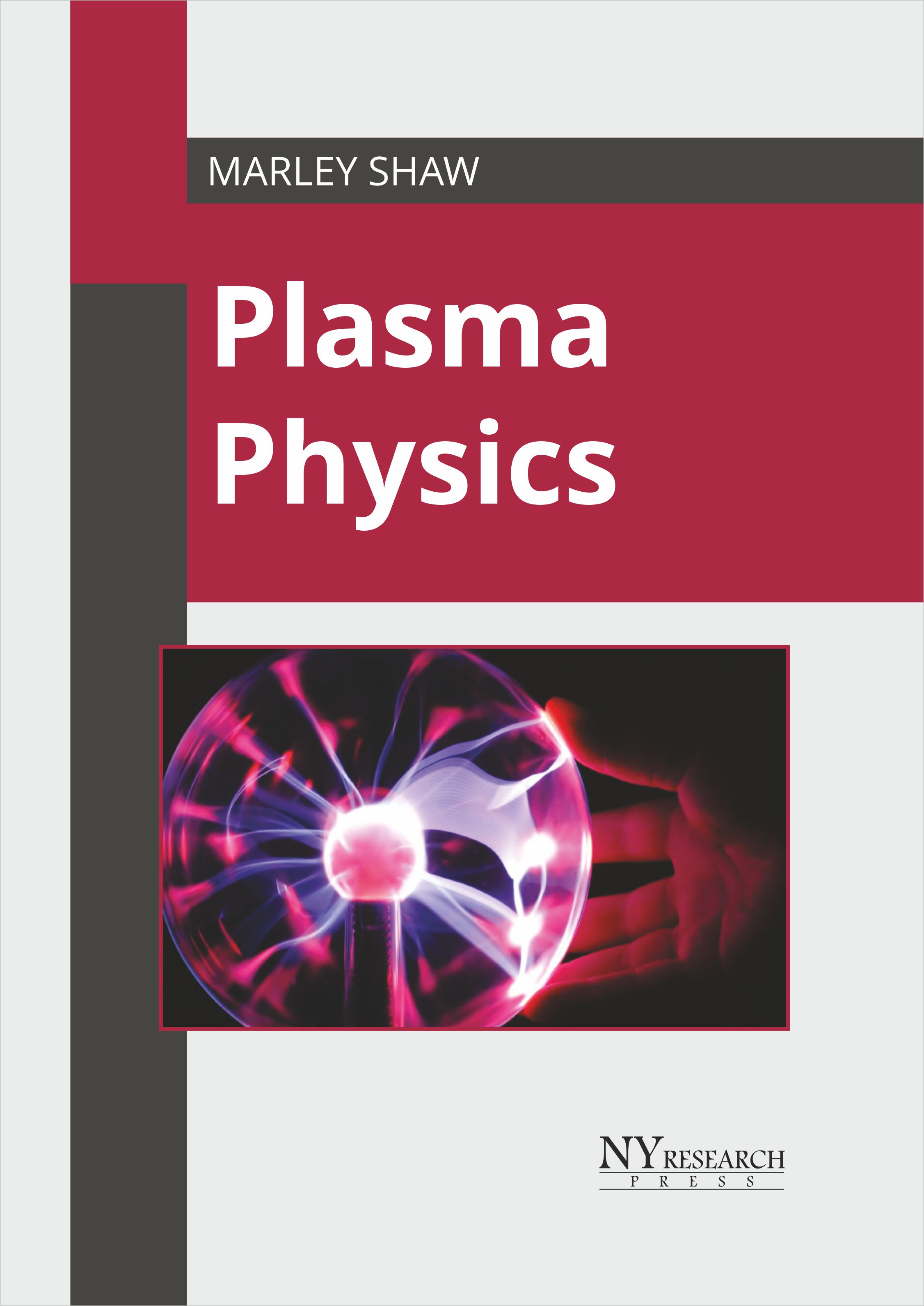 In physics, plasma is the fourth state of matter, the others being solid, gas and liquid. It is an electrically neutral medium of untied positive and negative particles. Plasma consists of gas of ions and some of their orbital electrons are removed. Plasma physics is a sub-discipline of physics which is focused on the study of plasma. Bulk interactions, plasma approximation, and plasma frequency are the key factors that define plasma. They are great electrical conductors. Plasma modeling is the solving of equations related to motion which describe the state of plasma. Artificial plasma can be generated by applying electric and magnetic fields through a gas. Plasma stability is an important concept in the field of plasma physics. It determines whether the perturbation will grow further, oscillate or damped out. This book attempts to understand the multiple branches that fall under the discipline of plasma physics and how such concepts have practical applications. Such selected concepts that redefine this field have been presented in it. This textbook aims to serve as a resource guide for students and experts alike and contribute to the growth of the discipline.