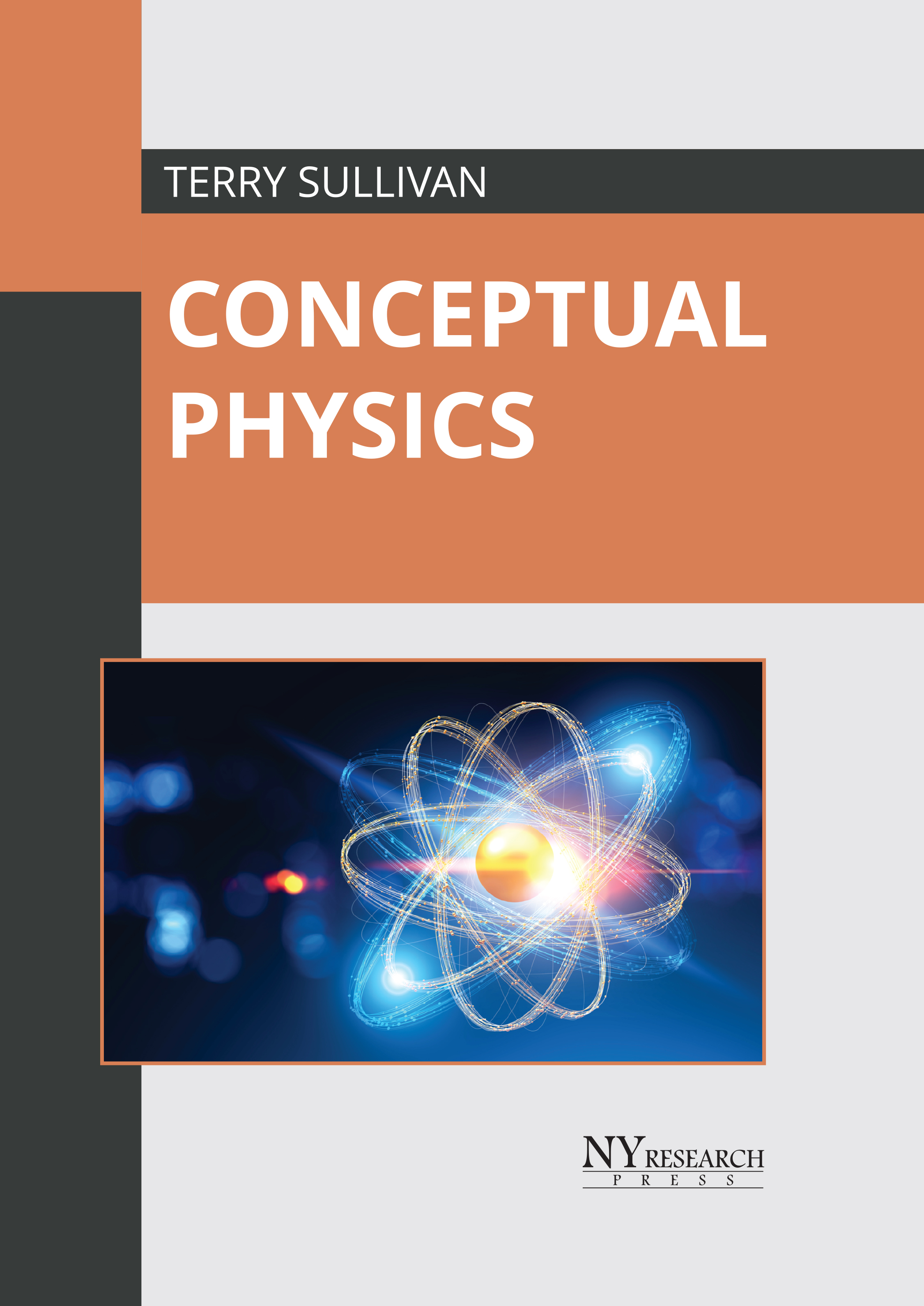 Physics is a natural science which deals with the study of matter, its motion and behavior through space and time along with the related entities such as energy and force. The primary objective of this discipline is to understand the behavior of the universe. Conceptual physics is one of the approaches towards teaching physics which places emphasis on the concept and ideas of physics rather than the mathematical aspects of physics. Physics is broadly classified into classical physics and modern physics. Subjects such as thermodynamics, electromagnetics, calculus, planetary motion are studied under classical physics. Modern physics is concerned with the phenomena which are governed by the laws of quantum mechanics and theory of relativity. Some major areas of research under this field are nuclear and particle physics, atomic physics, astrophysics, applied physics and condensed matter physics. The various sub-fields of physics along with technological progress that have future implications are glanced at in this book. Different approaches, evaluations and methodologies and advanced studies on physics have been included herein. This book is appropriate for those seeking detailed information in this area.